Accumulation and Toxicity of Extra Iron Fed as Fumarate in Rabbits

Deficiency of Iron (anemia) is a common feature of many targets of human living in developing world. For this respect this work was designed to evaluate the daily iron supplementation in treatment of certain types of anemia due to severe shortage of food as well as the study of the fate of excess iron supplementation within the bodies’ as chronic iron-overload promotes oxidative stress and organ failure. Three groups of rabbits, one as control, the second severely starved and the third was well fed. The last two groups were both supplemented by iron (as Fumarate tablets) equivalent to those of anemic human therapies, daily till three weeks. The signs of anemic animals were developed in those starved ones such as weakness and size loss, out look and the organs were pale due to the shortage of blood supply. The hepatic and renal cells seemed to be empty with clear cytoplasm and some of   the cells were being degenerated. After daily supplementation of iron the structures of the organs were restored to normal, however, certain amounts of iron accumulations were observed. The well-fed group appeared to be normal with excess iron accumulation in the form of stainable granules in a dose – dependent manner. It is easy to say that iron is important supplement to overcome certain type of anemia by daily doses to a limited time. This supplement, if increased, will accumulate and adverse the biological mode of cells and cause a significant hepatotoxic and nephrotoxic effects. Excess oral iron intake should be avoided unless prescribed by a physician. 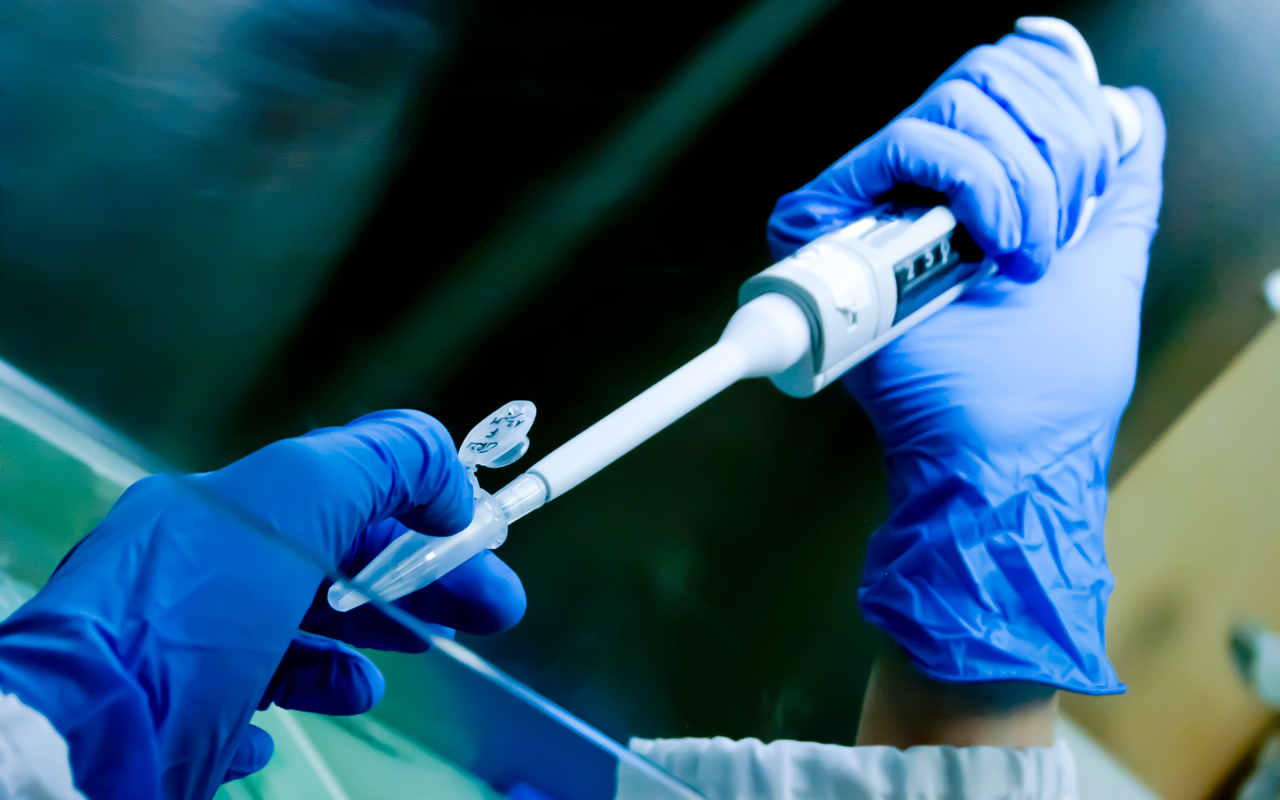