Aim: To evaluate the role of H pylori in peptic ulcer disease in albanian children according to clinical findings, histological data and eradication rate. Methods and patients:  We have enrolled in this study all the patients who underwent to  FGS for gastrointestinal symptoms during three years. We found 22 patients with peptic ulcer disease 20 of them with duodenal ulcer and 2 with gastric ulcer. For each patient we performed two biopsies (antrum and corpus ) and one more antral biopsy  for urease rapid test. After completing the data for 22 patients we have started eradication therapy  for  Hp positive group. Two months after therapy we have evaluated the eradication rate. For each patient we have included clinical, endoscopic and histological findings. Results:  Of the 22 patients with peptic ulcer disease we found 17 patients infected by H pylori and 5 patients negative for H pylori. Range was from 8 years old to 14 years old (mean age was 11,3 years old). In this study with 22 patients there are 18 boys and 4 girls. Hp positive group had 14 boys and 3 girls while Hp negative group had 4 boys and 1 girl. Abdominal pain was equal with GI bleeding while the most frequent histological finding was chronic active gastritis. Of the 17 patients Hp positive 15 of them were negative for Hp two months after triple therapy.  Conclusion: H. pylori play an important role in peptic ulcer disease in albanian children . His incidence is approximately 77 %. Male predomination was another interesting finding in our study. Eradication rate of H pylori was 88.2 %. 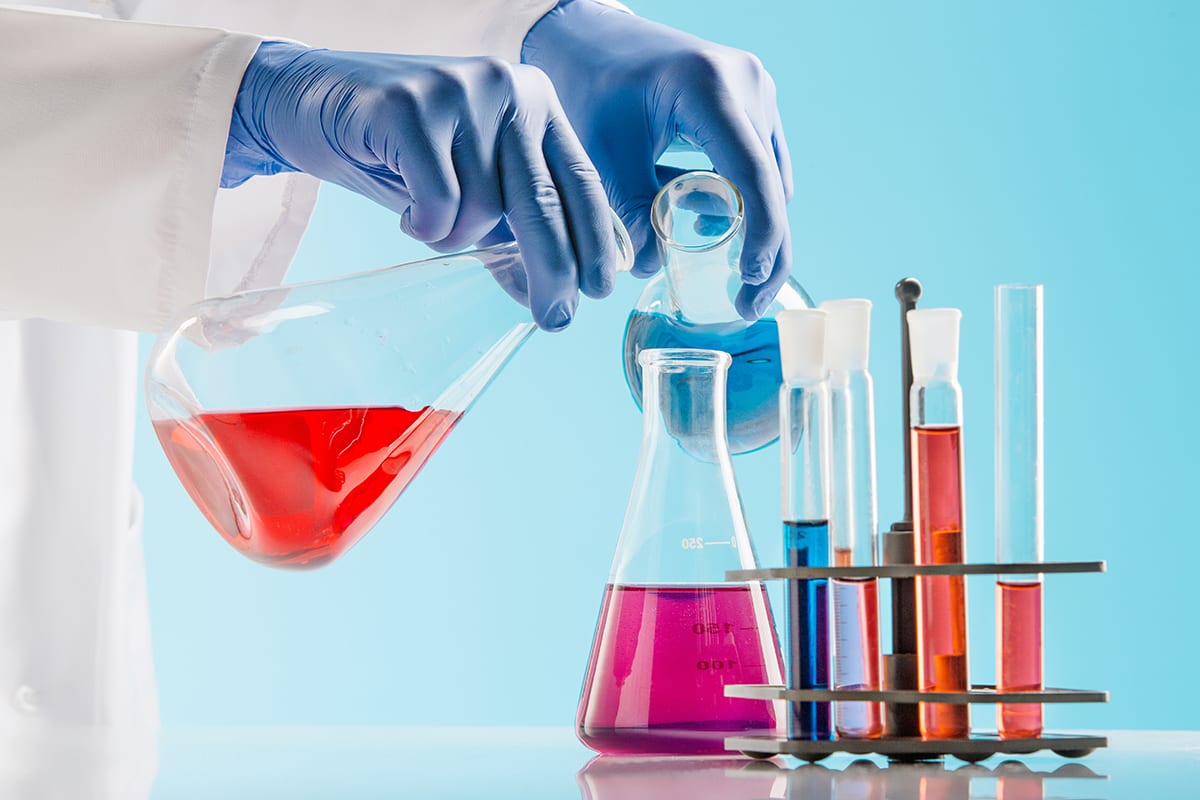