The efficacy of Albizia anthelmintica bark against experimental Raillietina tetragona infection in poultry was evaluated in this study.  Thirty six, one day-old male Lohmann layer chicks were purchased and reared at the premises of the Faculty of Veterinary Science, University of Khartoum, Sudan.  The birds were randomly divided into three groups of twelve birds each (Group 1, 2 and 3).  All birds in each group were experimentally infected with the infective stage of the parasite at a dose rate of three cysticercoids administered orally. Three weeks post-infection, Group 1 was kept as infected untreated control birds, where as group 2 and 3 were treated with oral administration of Albizia anthelmintica at a concentration of 20 and 40%, respectively.  No noteworthy clinical manifestations or mortalities were observed either in chicks infected with R. tetragona or those treated with the aqueous extract of Albizia anthelmintica bark prepared at a concentration of 20 or 40%.  At the end of the experiment all birds in the three groups were slaughtered. Necropsy findings were recorded and blood samples were collected for biochemical analysis. The scientific data presented in this study indicated that oral administration of Albizia anthelmintica at a concentration of 20 or 40% resulted in efficacy ranging between (16.6-50%) as judged by adult warms recovery, fecal eggs counts and by comparison of lesions in treated chicks and untreated infected controls. It is recommended that crude Albizia anthelmintica bark extract could be used for treatment of R. tetraqona infection in susceptible birds.  Further studies are needed to identify the active ingredient and to elucidate the mode of action of this plant extract as an anticestodal drug for effective treatment of experimental R. tetragona infection in susceptible chicks. 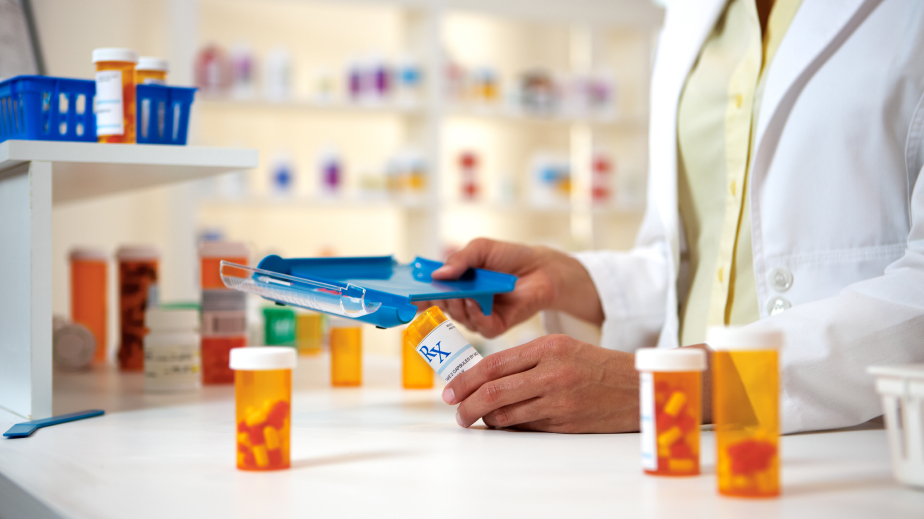